Paris, Texas is a 1984 road movie directed by Wim Wenders and starring Harry Dean Stanton, Dean Stockwell, Nastassja Kinski, and Hunter Carson. The screenplay was written by L. M. Kit Carson and playwright Sam Shepard, while the distinctive musical score was composed by Ry Cooder. The film was a co-production between companies in France and West Germany, and was shot in the United States by Robby Müller.

The story’s about a man who turns up somewhere in the desert out of nowhere and returns to civilization. Prior to filming, the crew drove the length of the entire U.S.–Mexican border—more than 1,500 miles.

The movie lacks any of the gimmicks used to pump up emotion and add story interest, because it doesn’t need them: It is fascinated by the sadness of its own truth. The screenplay was written by Sam Shepard, that playwright of alienation and rage, and it reflects themes that repeat all through Wenders’ career. He is attracted to the road movie, to American myth, to those who stand outside and witness suffering.

A lot of my films start off with road maps instead of scripts. Sometimes it feels like flying blind without instruments. You fly all night, and in the morning you arrive somewhere. That is: you have to try to make a landing somewhere so the film can end. For me, this film has come off better than, or differently from, my previous films. Once more, we flew all night without instruments, but this time we landed exactly where we meant to. From the outset, Paris, Texas had a much straighter trajectory and a much more precise destination. And from the beginning, too, it had more of a story than my earlier films, and I wanted to tell that story till I dropped. —Wim Wenders, May 1984 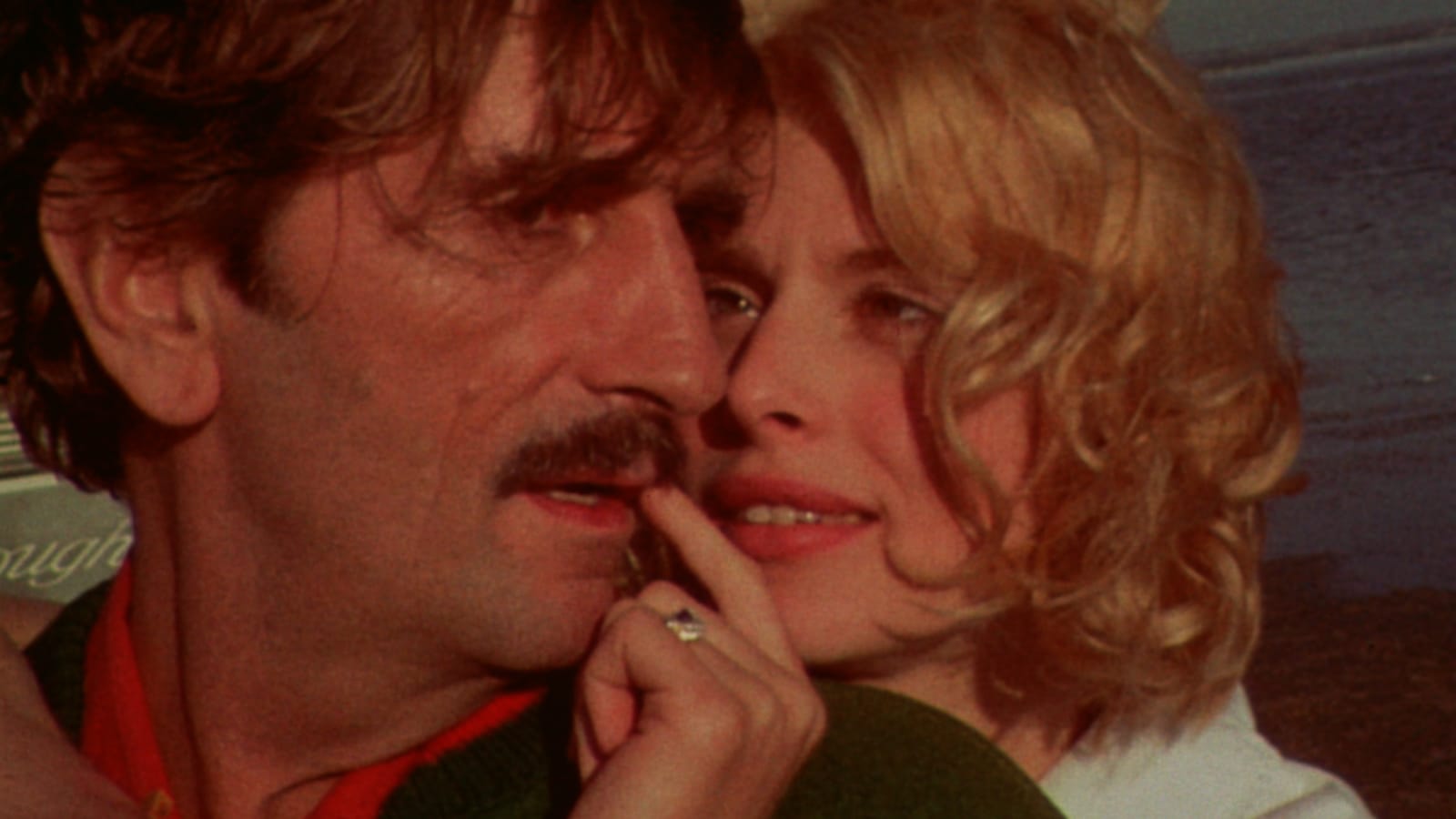 Any passing mention of Paris, Texas conjures a gallery of vivid, isolated images – and sounds, thanks to Ry Cooder’s much-appropriated, much-imitated slide-guitar score – that prompt a prickly feeling in the tear ducts. So many mood pieces sustain their mood only as far as the closing credits; the blissful melancholy of Paris, Texas endures with recall and association, however distant from one’s last viewing. Cannes has rewarded many a great film, but none that is quite so permanently, ever-retrievably embedded in my sense memory.

At Cannes, the film won three prizes: the Palme d’Or, the FIPRESCI Prize, and the Prize of the Ecumenical Jury. The decision from the main jury on the Palme d’Or was unanimous, with one of the members being French cinematographer Henri Alekan.

The Irish rock group U2 cited Paris, Texas as an inspiration for their album The Joshua Tree. The Scottish bands Travis and Texas both took their names from this film. Musicians Kurt Cobain and Elliott Smith said this was their favorite film of all time.

The film has also influenced later directors, with David Robert Mitchell, who made It Follows (2014), saying the aesthetics in its framing and composition were instructive. Wes Anderson was also inspired by Wenders’ home movie scene with the photographs of the dead wife in The Royal Tenenbaums (2001). 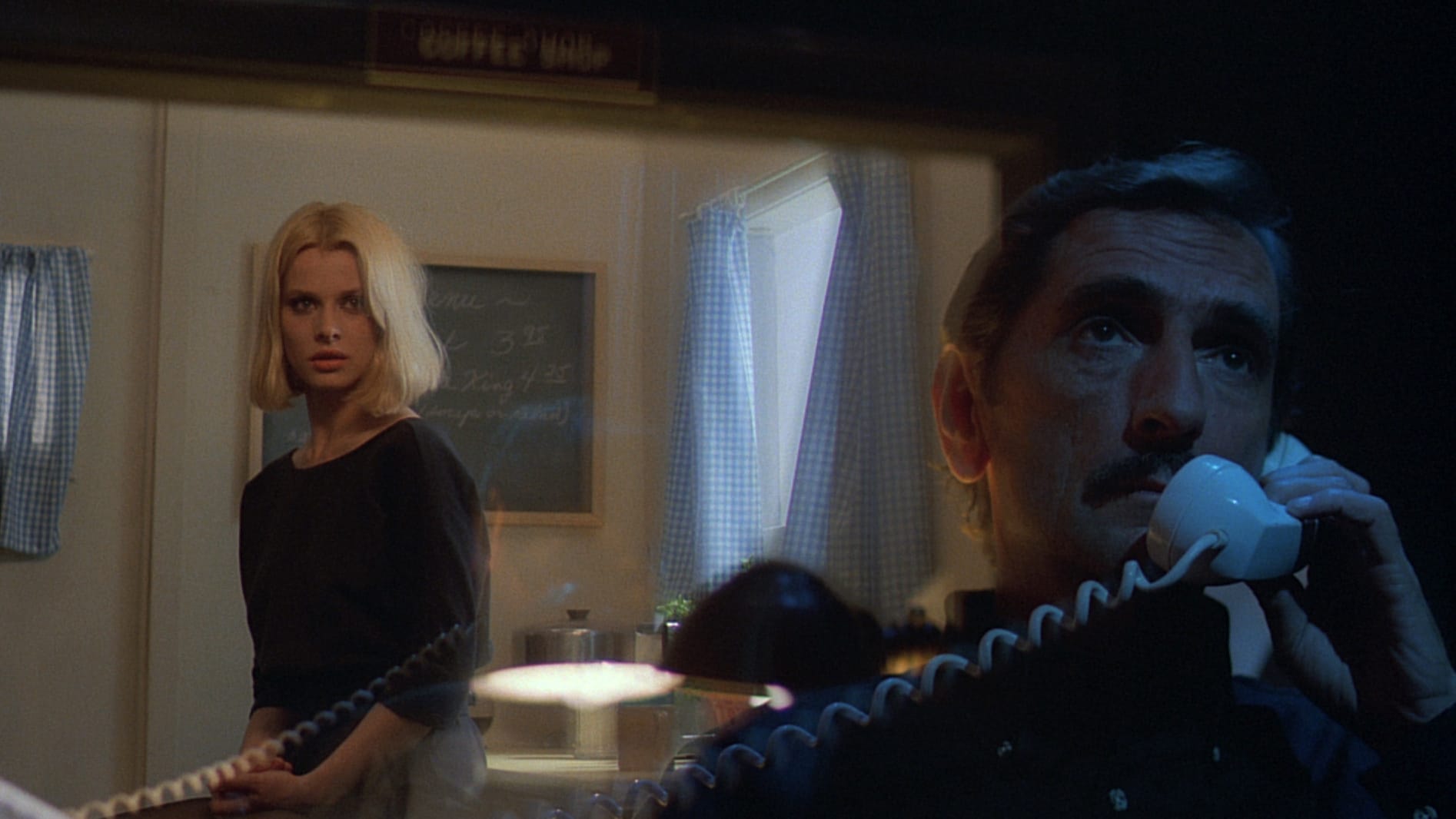 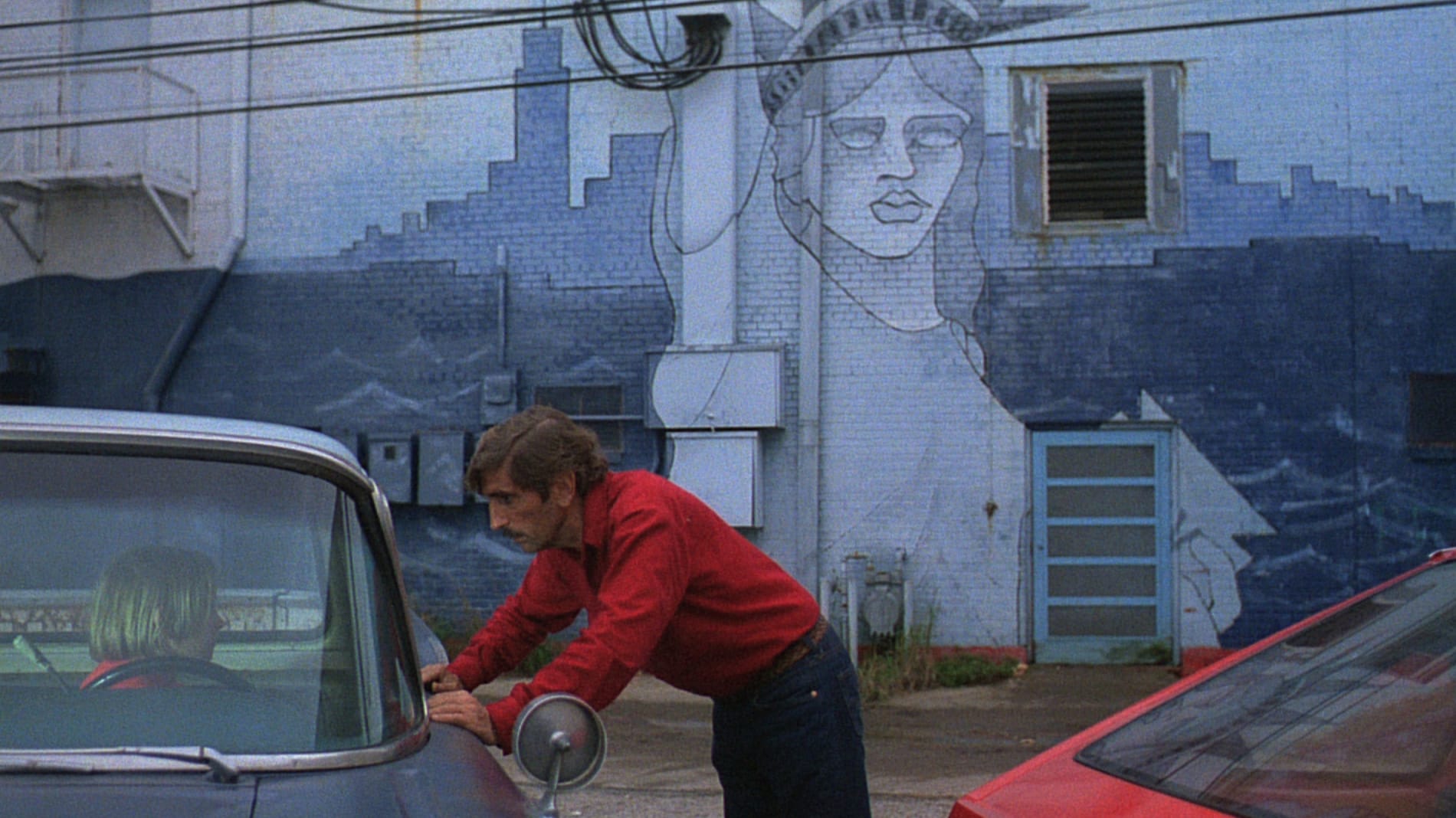 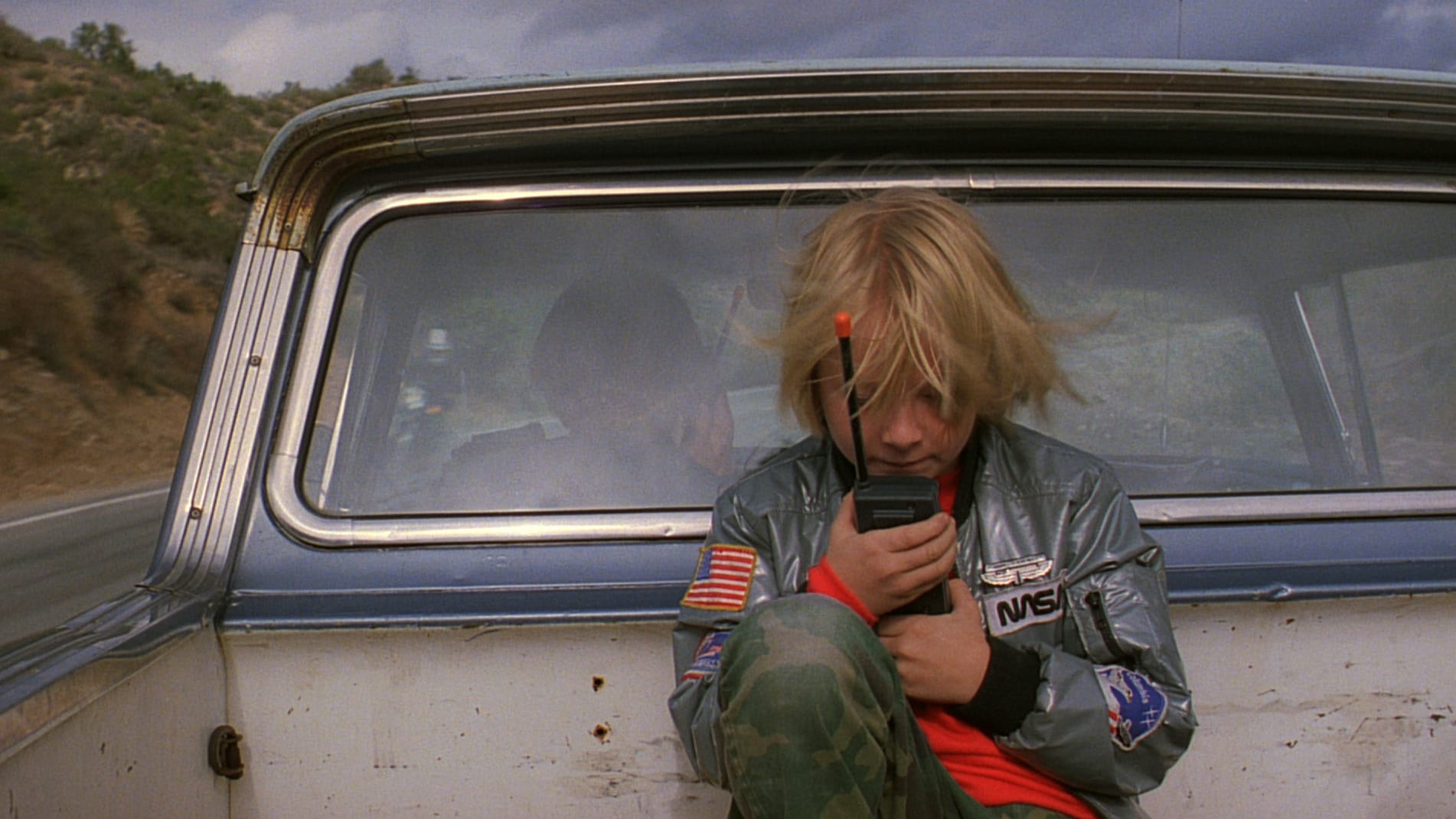 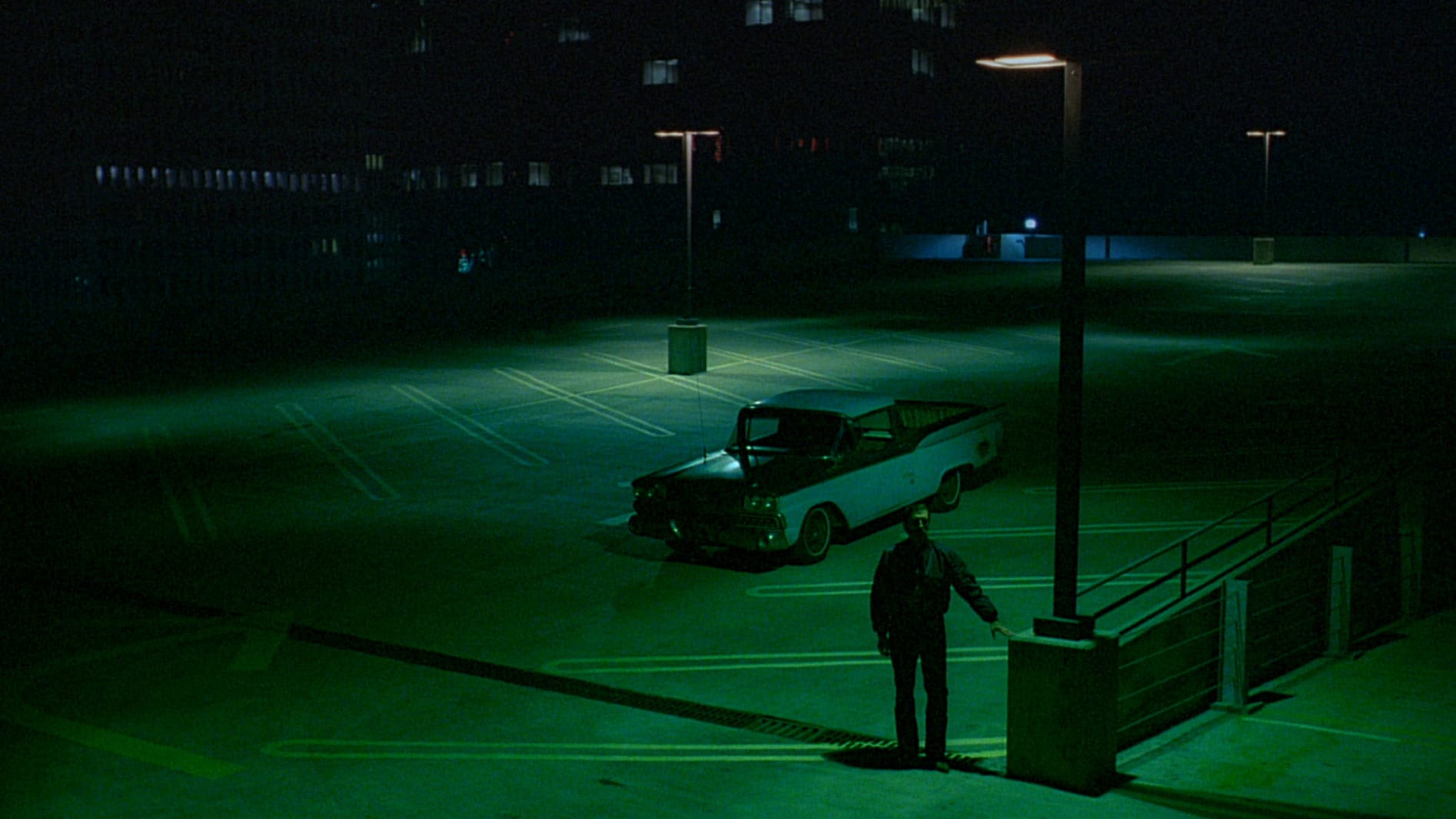 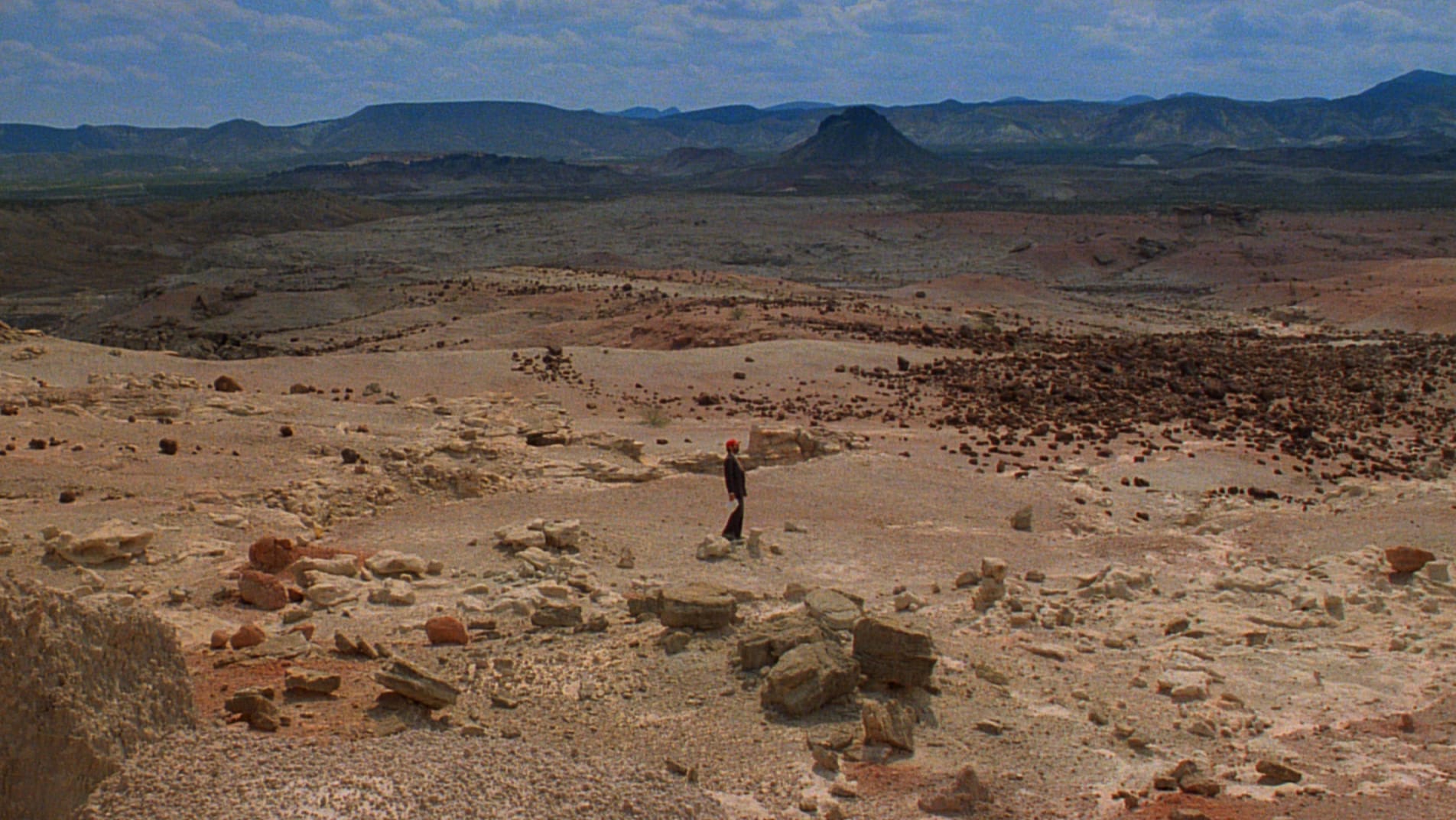 Sean Connery: The Most Genuine Movie Star of the World